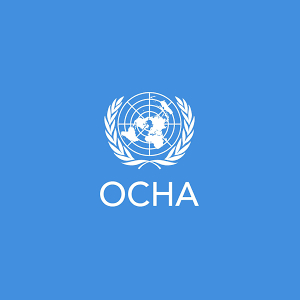 The security situation in Ukraine deteriorated rapidly following the launch of a Russian Federation military offensive on 24 February 2022. The armed violence escalated in at least eight oblasts (regions), including Kyivska oblast and the capital city of Kyiv, as well as in the eastern oblasts Donetska and Luhanska which were already affected by conflict.

The intense military escalation has resulted in loss of life, injuries, and mass movement and displacement of civilian population throughout the country and to neighbouring countries, as well as severe destruction and damage to civilian infrastructure and residential housing. Public service provision – water, electricity, heating and emergency health and social services – is under severe pressure, and people’s access to health care continue to be  limited by growing insecurity and shrinking humanitarian space.

OCHA and its partners have been present in the country and continue to deliver assistance. In early 2022, UN-coordinated humanitarian convoys delivered over 150 tons of assistance to the most vulnerable people in non-Government controlled areas in the east. 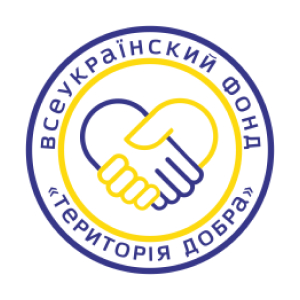 Our charity fund has 2 main directions of work: to help military and to help children. We directly communicate with[...]

We are a global decentralized effort to help Ukrainians and other nations deal with the humanitarian crisis and consequences of[...] 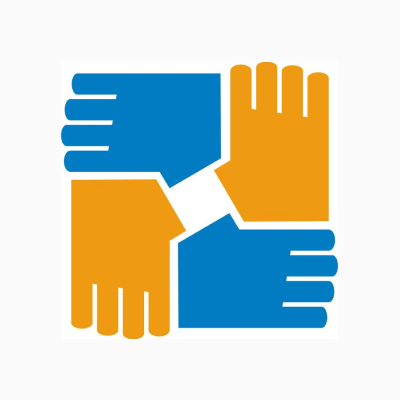 Molfar Project is the second stage of reforming the health care system for Ukrainian soldiers.[...]