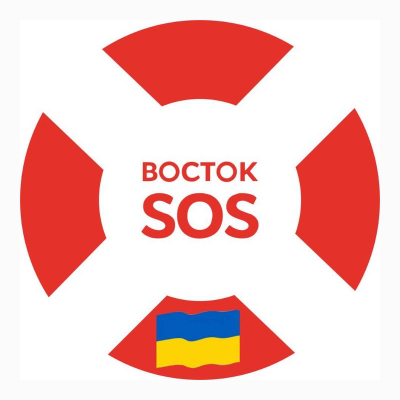 We were one of the first volunteer initiatives whose activists began to provide assistance to victims of the military aggression in the east of the country and in Crimea. We helped to find shelter for internally displaced persons (IDPs), assisted in the evacuation of people from the conflict zone, collected and distributed humanitarian aid to IDPs in Kyiv as well as delivered humanitarian aid to front-line settlements, and provided psychological first aid. We also participated in the search, release and rehabilitation of victims of abductions, monitored and documented human rights violations and reported on the situation in Donetsk and Luhansk regions. 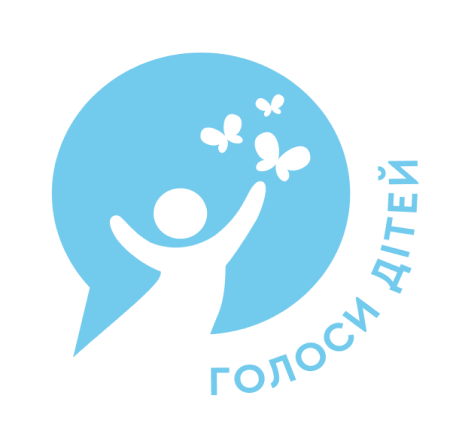 The Voices of Children Foundation has been helping children affected by the war since 2015. Thanks to you, we provide[...] 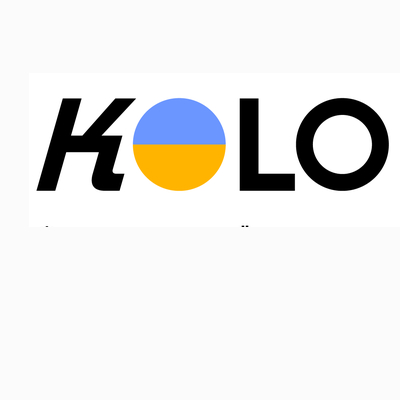 We are critical support of ukrainian defenders. We quickly supply the essential equipment to our soldiers in hot spots. Our[...] 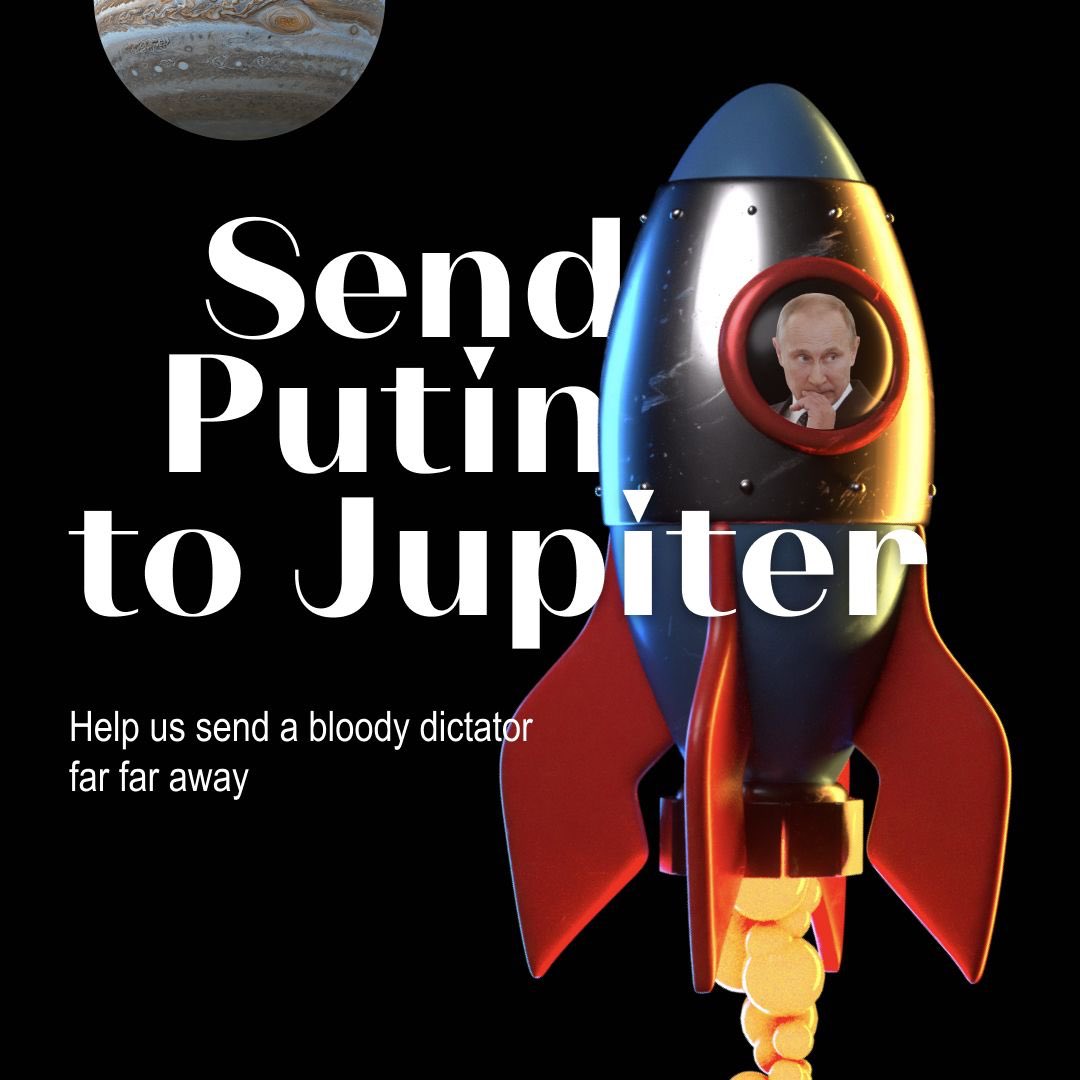 Let’s send Putin to JUPITER’: Ukrainian government department raises more than £1.5m to fire Russian despot to Space thanks to[...]